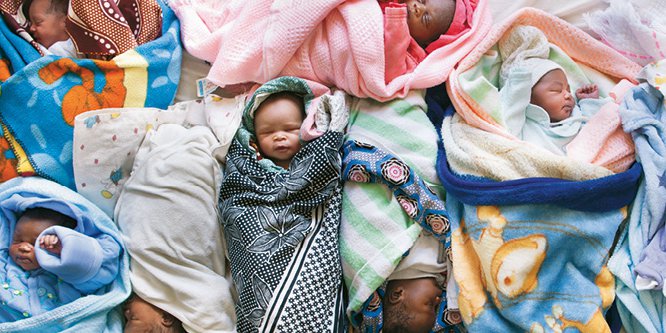 Long-term partners AMUZ (Flanders Festival Antwerp) and the Alamire Foundation are joining forces once again to organize Laus Polyphoniae, which this year will focus entirely on the ‘Polyphony of Life’.

Counterpoint is not an everyday term, but it lies at the very heart of polyphony and is inextricably linked to the music of the Middle Ages and the Renaissance: the essential elements in our summer festival. In a nutshell, counterpoint is the intertwining of different melodies to create a sonorous piece of music. Just as you can weave textiles with different threads, you can combine musical lines according to the rules of counterpoint to create a piece of music. Through the centuries, musicians and composers have worked with these rules in startlingly creative ways, leading to a great variety of styles in all genres of music. From naive, three-part French chansons to passionate four-part Italian madrigals or cerebral twelve-part religious compositions: the festival presents polyphony in all its glory.

There was plenty of counterpoint to be heard in people’s lives in the Middle Ages and Renaissance, both on special occasions and in everyday life. In Zie een vrouw, a production that combines music and images, Lieve Blancquaert and the Tiburtina Ensemble focus on human emotions at crucial moments in a woman’s life, from birth to death. Are our lives so different from those of people 600 years ago? Anna Danilevskaia from the Sollazzo Ensemble rightly remarks that we were all born under the same sky. Emotions of love, suffering and wonder are universal. The feeling of being uprooted is also one that afflicts refugees of every age, and that is the starting point for the British ensemble Stile Antico. They present music by English composers who were forced to flee their homeland in fear of persecution because of their beliefs.

As we do every year, we will be inviting the best ensembles from Belgium and abroad to present the richness of counterpoint to you with voices and instruments. All the concerts and activities will be held at AMUZ and at historic locations in the centre of Antwerp.

Laus Polyphoniae 2022 is the postponed edition of 2020 that could not take place due to COVID.

In a strange land. Elizabethan composers in exile