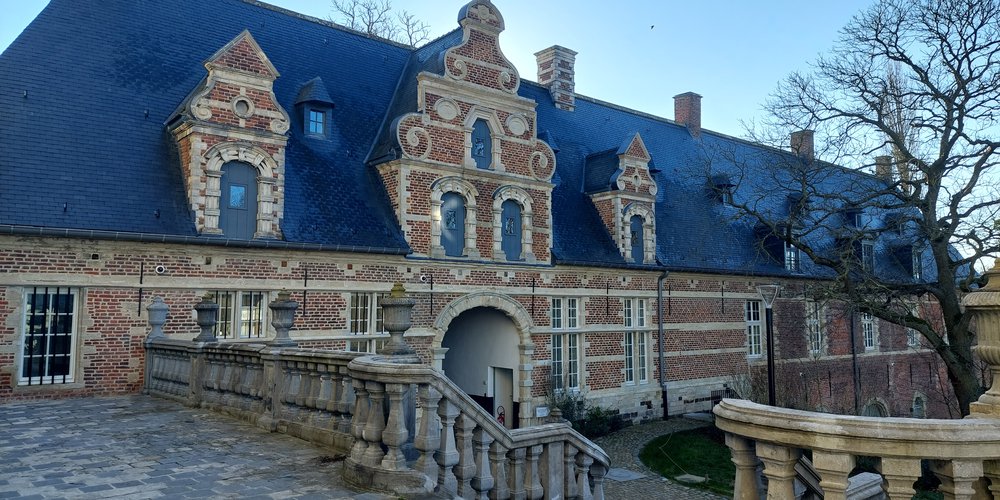 The House of Polyphony and the Alamire Study Centre are the valorization platforms of the Alamire Foundation, from which the research results are communicated to a wide audience in a scientifically based manner through various media, activities, and events.

The House of Polyphony and, by extension, the Alamire Study Centre are the two platforms that the Alamire Foundation will deploy and further develop in order to coordinate the process from hidden to accessible heritage through valorization-oriented research and to translate it into public outreach. In this way a diversified range of scientific communication responds to the needs of both the cultural and educational sectors, with the aim of increasing the impact of the musical heritage from the Low Countries, implementing it socially and safeguarding it in a future-oriented manner.

The Alamire Study Centre has the mission to

The Alamire Study Centre is housed in the Guest Quarters buildings on the site of Park Abbey.