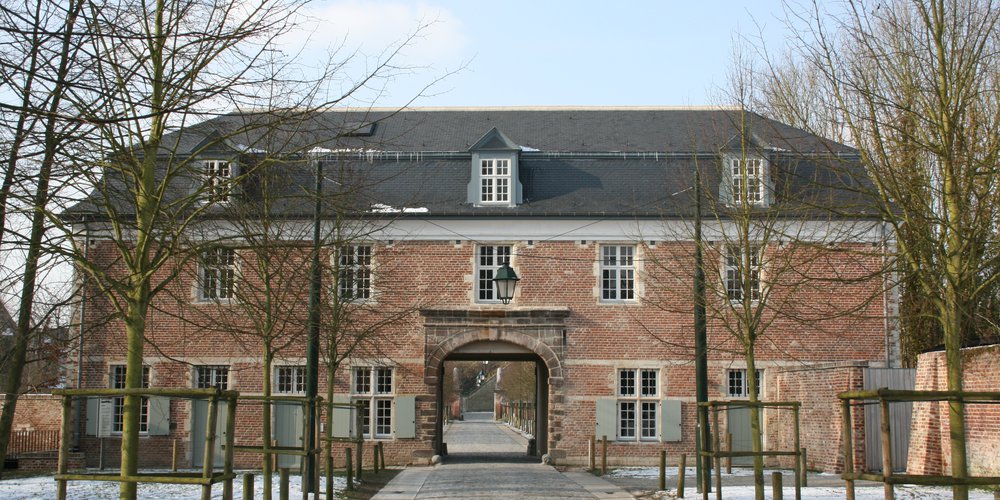 The House of Polyphony on the Park Abbey site has a function in both research and valorization, reinforced by its location in the immediate vicinity of the city of Leuven. The university is a magnet for high-quality international research, and with its increasingly young population, the city’s cultural activity is growing. That makes the location a suitable base for international contacts and partnerships, while the fact that it is embedded in the cultural abbey site in Heverlee make the site a meeting point and magnet for a wide and diverse audience.

Since 2011, the Alamire Foundation has coordinated and directed its knowledge management process from this House of Polyphony. Activities are determined by the organization’s goals and methodology: safeguarding the knowledge developed, but simultaneously comparing it to practical reality and then going on to generate new insights and expertise. This implies that valorization must be understood as more than a research result: instead, it is an integral part of that research and plays a determining role in it. Due to the unique interaction between science, performance and audience that emerges from this, the House of Polyphony was confirmed by international experts in 2016, in response to the awarding of an Industrial Research Fund mandate (IOF), as an International Centre of Excellence for opening up the musical heritage of the Low Countries. 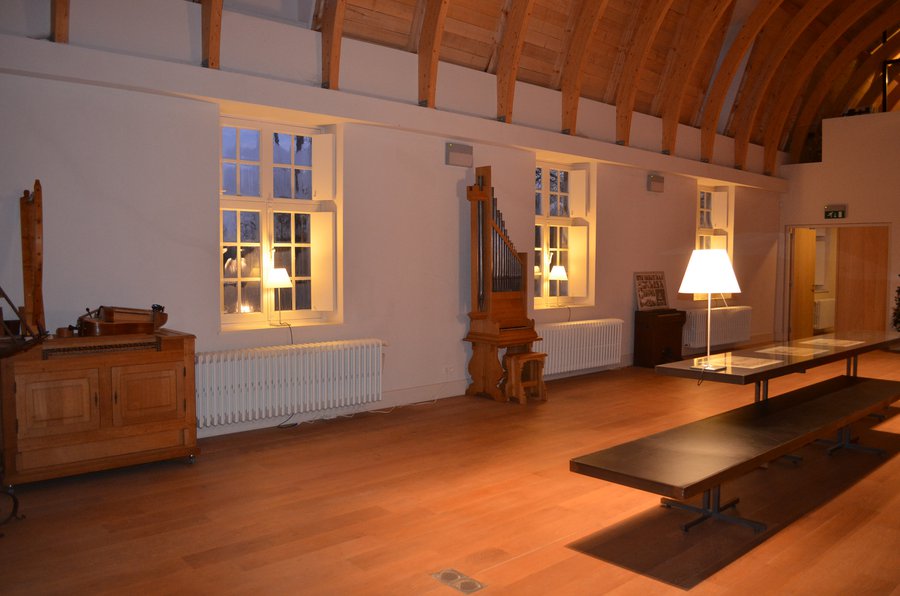 The multifaceted mission of the House of Polyphony is reflected in the various spaces which, besides their function as offices and meeting rooms, are designed for

Given this concept, the House of Polyphony is the ideal tool to convey insights generated by research and experiment to the public. In accordance with the Alamire Foundation’s objectives and methodology, every aspect of this valorization is diversified. 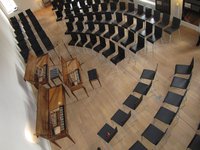 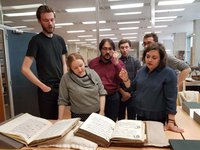 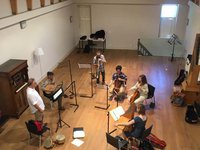 Vocal and instrumental lab in the House of Polyphony