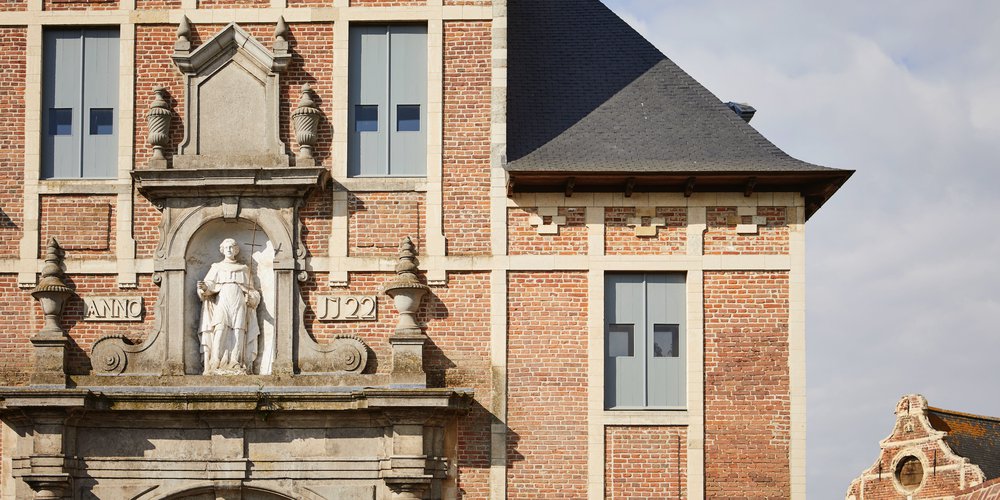 The Library of Voices is a contemporary meeting place where book, digital image and sound are accommodated and made accessible with the latest techniques. The elaboration of this scientific concept takes place in the context of an FWO/Hercules project, which was assessed by the FWO Science Committee as follows:

This is one of the clearest examples of how advanced technical infrastructure can materially advance scholarship in an academic area clearly located outside the natural and social sciences.

In this innovative, high-tech project, the Alamire Foundation is aiming for:

Along with the House of Polyphony, the Library of Voices aims to develop into a global headquarters for practice-oriented research on vocal and instrumental music from the Middle Ages and Renaissance. Technology plays an essential role in this: collaboration with partners including the Department of Electrical Engineering (ESAT-STADIUS, KU Leuven) and the library and information systems service (LIBIS) at the KU Leuven is resulting in the development of innovative sound laboratories. Over the next five and a half years, they will grow into the heart of the Data Research Centre, where the intended conversion of images into sound and theory into practice, by means of input from pioneering technology, will occur. 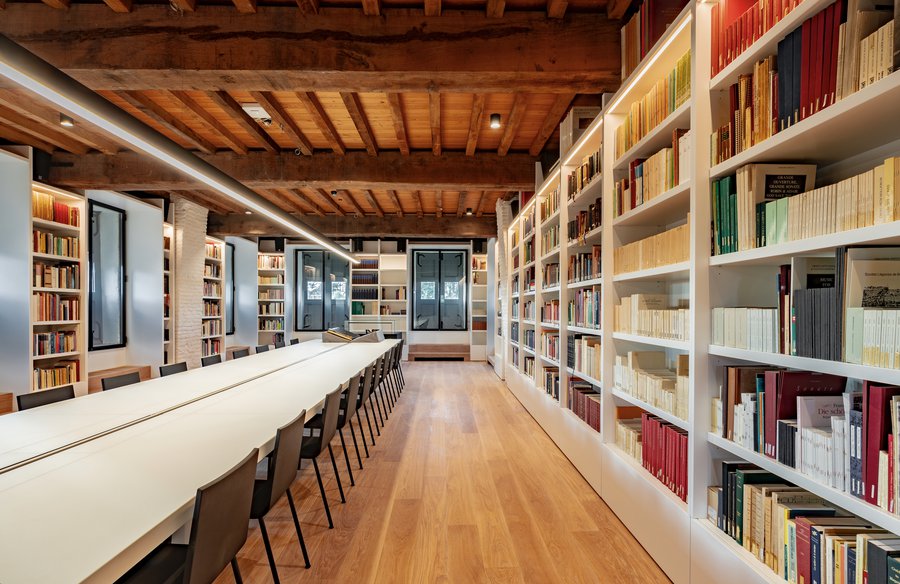 The digital library is based on the images produced by the Alamire Digital Lab since 2011 and subsequently preserved and made accessible through the Integrated Database for Early Music. The Library of Voices thus acts as the headquarters where all the data is collected and processed, supplemented by recordings made in the digitization studio of the Library of Voices. 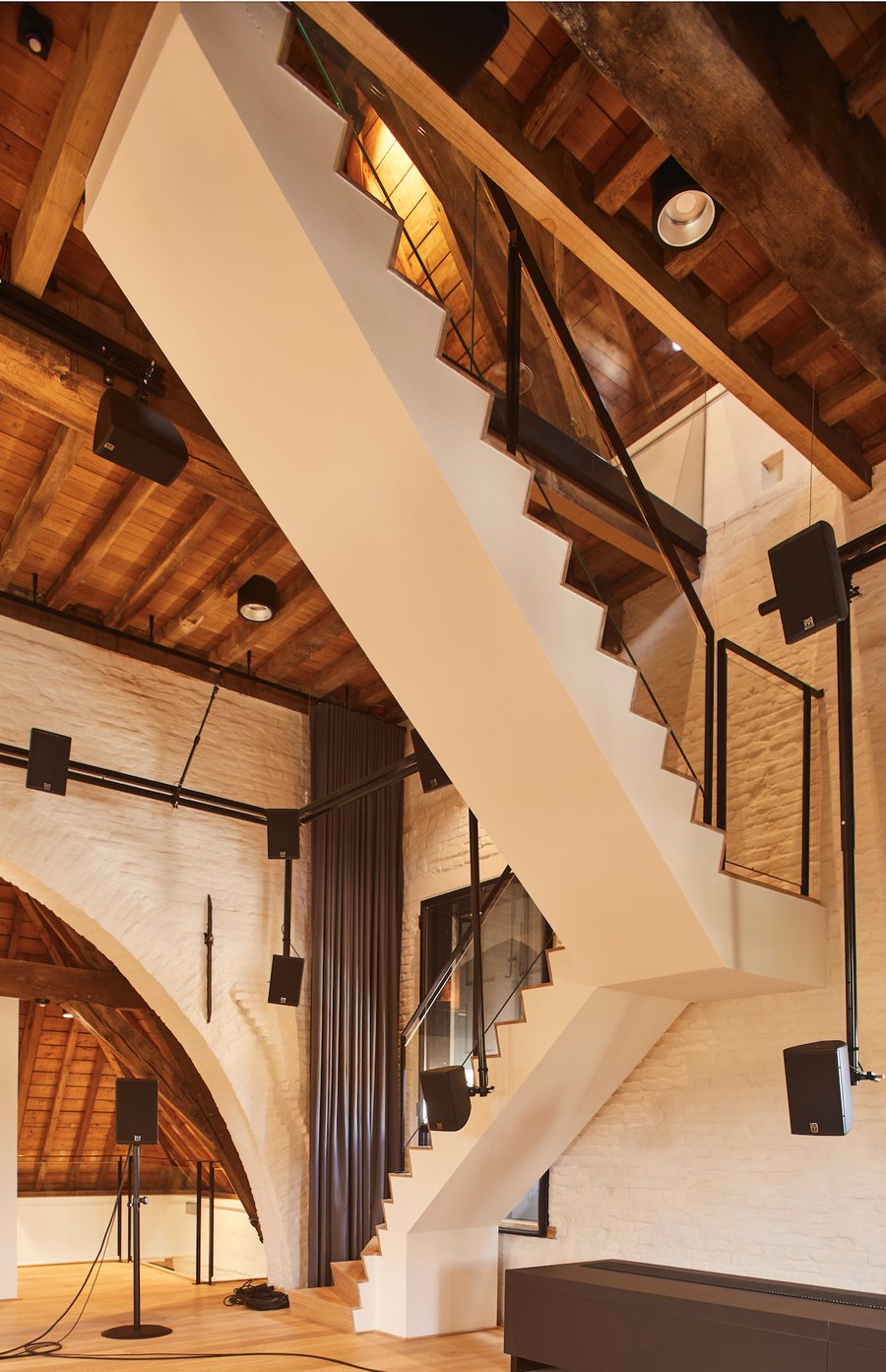