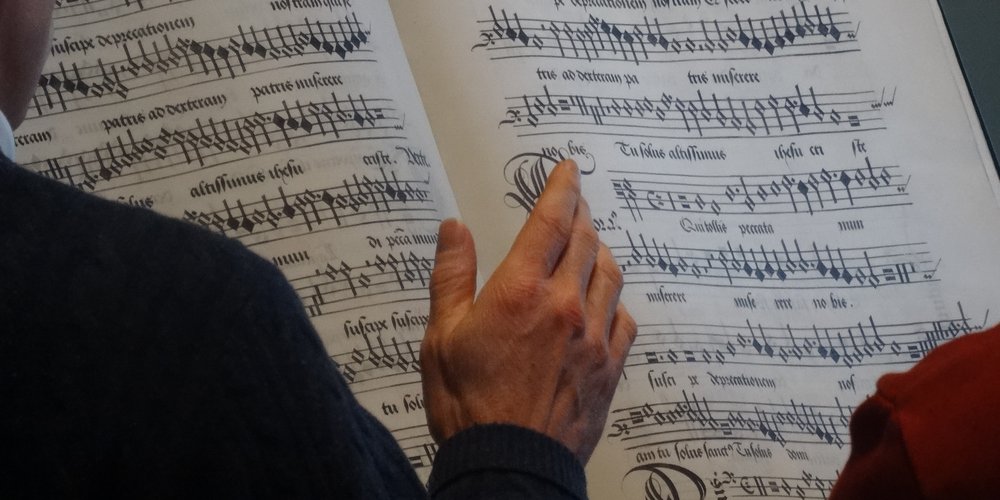 Plainchant and polyphony come to life when played by musical ensembles who rehearse, experiment and give concerts at the House of Polyphony. These ensembles also offer practice-based insights. The ensemble in residence Cappella Pratensis—with which a long-term cooperation agreement has been concluded—is given practical support for its activities, whereas Park Collegium’s sessions are remunerated, so that professional musicians are enabled to spend time on practice-oriented research. Renowned international ensembles are offered short-term residencies on a project basis. 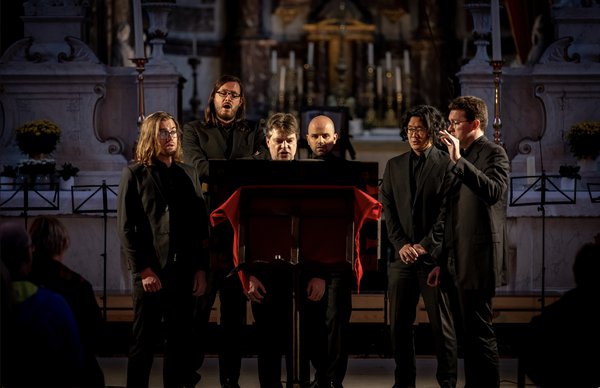 ParkCollegium is a collective of professional singers used for specific projects, who are in residence at the House of Polyphony. The ensemble always sings from the original notation. To do this, the singers stand around a lectern that holds a facsimile (a life-sized reproduction of the original source). This entails a fundamentally different way of making music than the one we know today. It lends a totally different character to the sound, collective singing and phrasing. ParkCollegium is primarily conceived as the Alamire Foundation’s in-house ensemble, with five singers who work with the Alamire Digital Lab on a more or less permanent basis to make digitized music accessible and disseminate it, in Leuven, Flanders and internationally. The ensemble can sing at international festivals, conferences, for CD recordings and to develop interactive projects, in order to convey unfamiliar musical heritage in a very direct manner, thus allowing the study of this material. 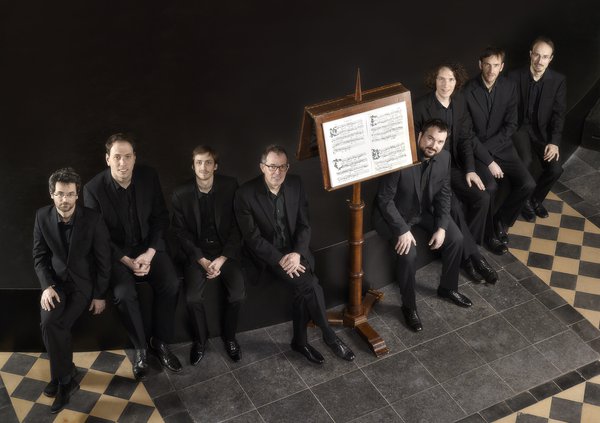 Cappella Pratensis specializes in the music of Josquin Desprez (= Josqinus Pratensis) and other polyphonic composers of the fifteenth and sixteenth centuries. The ensemble performs its own programs and original interpretations, which are based on academic research. As was customary in the Renaissance, the singers of Cappella Pratensis usually stand around a central music stand, singing from facsimiles of original choirbooks. This creates a unique perspective on the repertoire. The ensemble, founded in 1987, is now under the artistic direction of singer and conductor Stratton Bull.

Besides the in-house ensemble ParkCollegium, the House of Polyphony also accommodates ensembles in residence. As well as giving high-quality performances, these ensembles are expected to make an active contribution to the Alamire Foundation’s projects. Where ParkCollegium is focused to a great extent on young singers, the ensembles in residence can rely on specialized expertise in historically informed performance practice. Thus they have an important role in the practice-oriented research to which the Alamire Foundation aspires, which is reinforced by interaction between them.