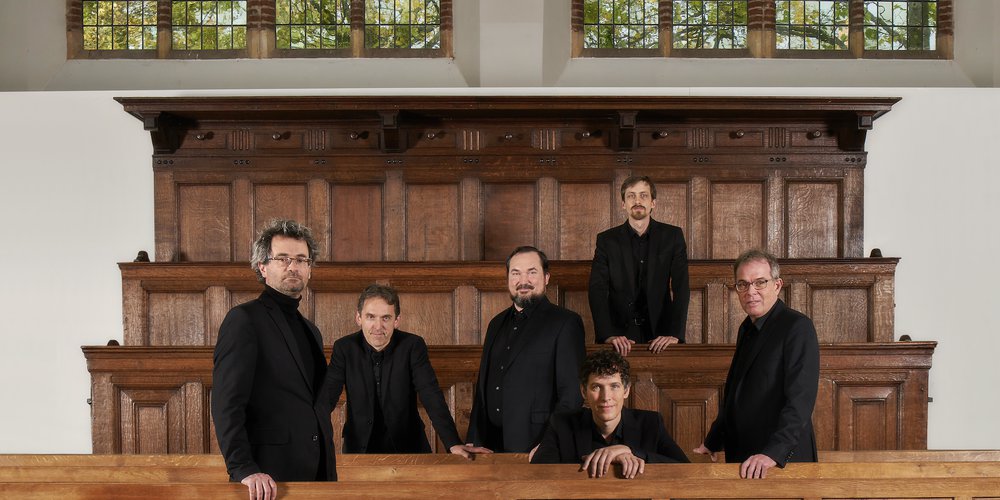 In cooperation with the city of Leuven, the Alamire Foundation is organizing two vesper concerts at the end of November. Centuries-old chants intended for the evening prayer will be revived in concert in the church of Park Abbey. No reservation is needed for these free moments of quietude (40 minutes of music).

Gemma will perform chants from the office for Sigfrid of Växjö, a local saint who came to Sweden from York as a missionary bishop in the late tenth century, and from the thirteenth-century office for Botvid of Botkyrka, a popular saint who achieved national fame. This is followed by chants of the Birgittine order, which was founded by Birgitta of Sweden (c. 1303-1373). These are taken from the nuns' office, the so-called 'Cantus sororum', the only office repertoire composed specifically for women.

The vocal ensemble Gemma was founded in 2006 by singer, musicologist, and pedagogue Karin Lagergren, who will be in residence at the House of Polyphony and the Library of Voices for three weeks in November. There she’ll make the final revisions to her book Birgittine Chantscapes. Chant and Liturgy in the Order of Birgittines during 800 years. This publication is the result of research partly carried out at the Alamire Foundation.

Ensemble in residence Cappella Pratensis performs an evocation of the vesper liturgy for Mary Magdalene. This captivating figure played a key role in the passion story of Jesus: because she was the first to see the risen Christ, she became known as "apostola apostolorum", the apostle of the apostles. Cappella Pratensis sings early-sixteenth-century anonymous works from the rich collection of choirbooks of the Illustre Lieve Vrouwe Broederschap in 's-Hertogenbosch, where the feast of Mary Magdalene was one of the most important moments of the year. 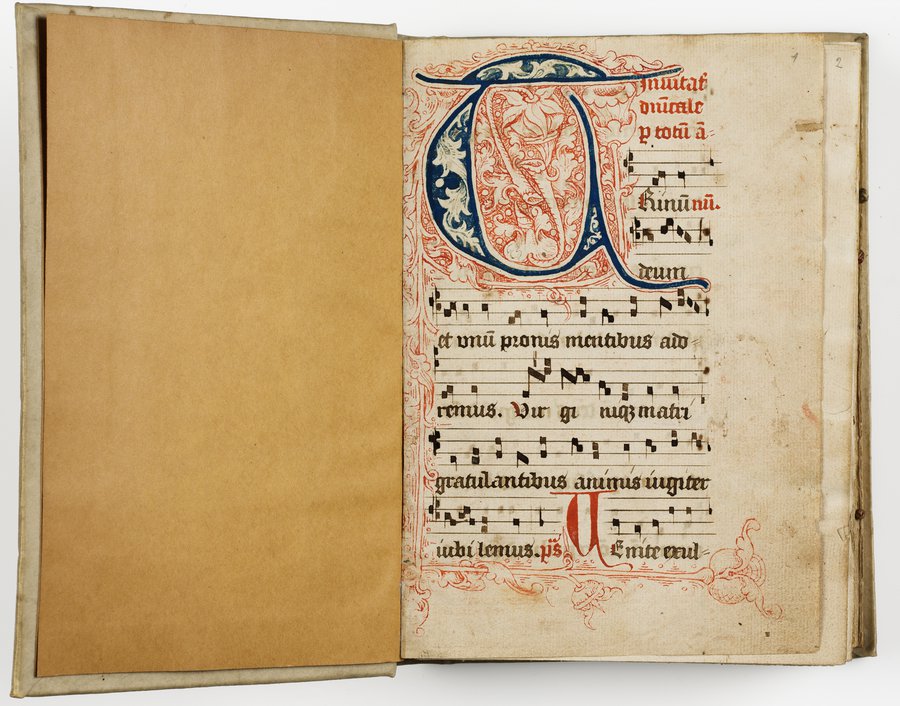 In honour of Mary Magdalene