The Basses Danses of Margaret of Austria 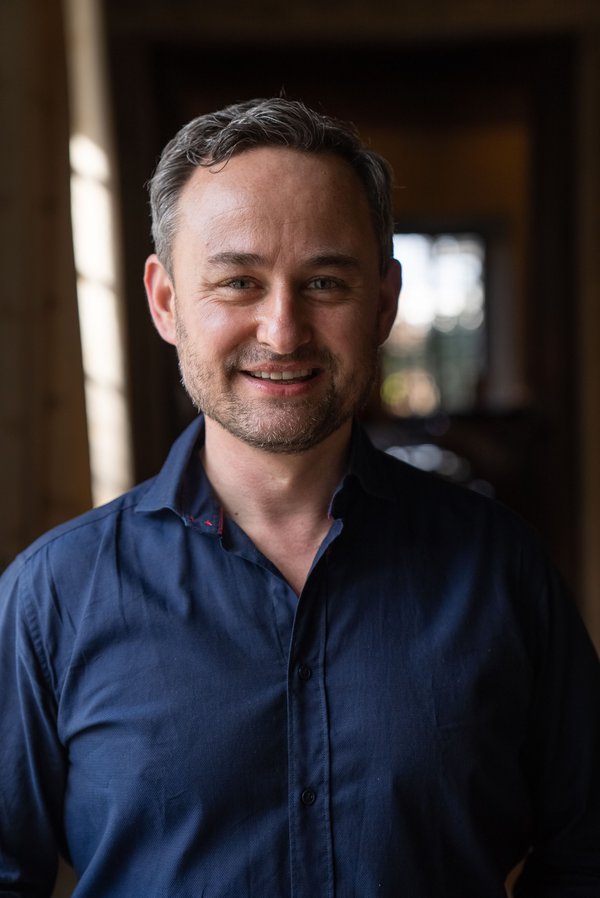 The Basses danses of Margaret of Austria is a unique manuscript kept in the vaults of the Royal Library of Belgium (KBR). It is an oblong book measuring 12.8 by 21 cm and it enclosed 25 black parchment sheets on which text and music have been written in expensive gold and silver ink. Because of its artistic value and exceptional content, the manuscript is considered one of the highlights of Burgundian-Habsburg culture. However, interest in the manuscript contrasts sharply with its inaccessibility: only in exceptional cases does the dance booklet leave its safe in KBR. A research and valorization project initiated by the Alamire Foundation offers solutions and opportunities. Staff member Grantley McDonald will be coordinating the VGP-Foundation funded project for one year.

The label on the front cover indicates the contents of the manuscript: in sixteenth-century script, it reads: Plusie(urs) basse danse. Although very few melodies survive, the complex and refined “basse danse” was particularly popular at the European courts in the fifteenth and sixteenth centuries. The Burgundian-Habsburg princes, their families and entourage were also familiar with these “low dances” characterized by controlled steps in which the feet always remain on the ground.

The luxurious execution betrays that it was not merely intended to be used by performers. The colour of the parchment is not accidental nor casual. In the Middle Ages, black was mainly associated with class and prestige. This probably explains the colour’s particular popularity at the Burgundian court. The luxurious character is further accentuated by the use of gold and silver ink and by the attention paid to the text characters and musical notes. 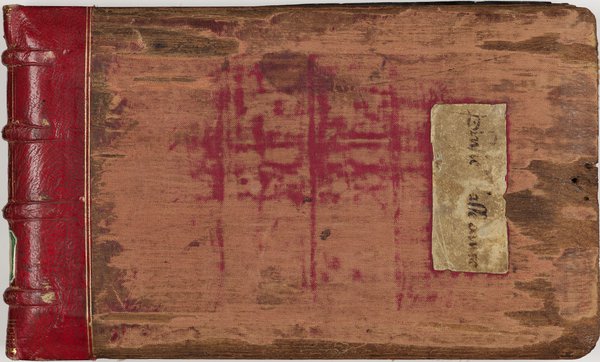 The manuscript is one of only seven that remain, copied on black parchment, with the text and music written in gold and silver ink. Although this production method produces a visually attractive and luxurious result, the process of dyeing the parchment has affected its stability. The Alamire Foundation and KBR have developed a project to carry out thorough research on this manuscript and to publish a new, high-quality facsimile in the series Leuven Library of Music in Facsimile. The accompanying study will be written by an international team of experts in music, dance, codicology and the history of Margaret's book and art collections, and will include an edition and translation of the text and music. The project also focuses on researching methods to effectively preserve this manuscript for future generations and to valorize it in various ways in the form of performances of music and dance (AMUZ – Flanders Festival Antwerp), a documentary (alamire.tv), exhibitions (KBR museum), and publications.

From Script to Sound. Connecting Heritage and Art through Research and Technology

Straight from the Source